Home » Blog » Social Engineering Is A Mind Game: Is Your CEO at Risk? 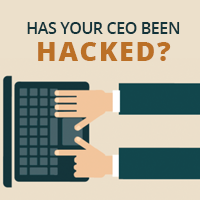 Social Engineering Is A Mind Game: Is Your CEO at Risk?

A mind-game is difficult to identify, so is a well-crafted social engineering scam. Both are forms of psychological manipulation; neither is welcome in your business.

Today’s socially engineered phishing attacks are so sophisticated that even your most knowledgeable employees’ may be convinced to open a virtual (or actual) door and let one slip through to wreak havoc on your business.

The more valuable the target, the bigger the prize. 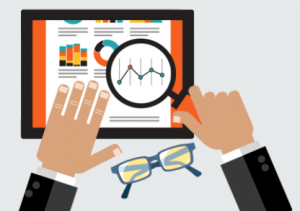 Cybercriminal attacks have many names but essentially they are all forms of “phishing,” or “spoofing.” Whatever the name, the game is about a scammer getting as much critical inside information as possible.

The best phishing is during tax season.

Think you won’t get hooked?

It’s important to understand that because phishing attacks appeal to our inherently trusting, curious human nature, they have an unprecedented level of success. Even the savviest fraud spotters among us get caught.

Anyone can be tricked.

Former Wired journalist Mat Honan fell victim to clever social engineering tactics that resulted in hackers wiping clean his laptop and phone, deleting his email account and taking over his Twitter account to post racial and homophobic messages. You can read the full, harrowing story here.

The cost of CEO fraud to business is immense. 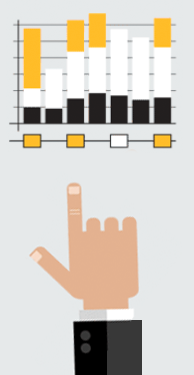 The impact of CEO fraud is significant. Technology company Ubiquiti Networks,for example, was swindled out of almost $47 million. Since the FBI’s Internet Crime Complaint Center (IC3) began tracking BEC scams in late 2013, it has compiled statistics on 7,000+ U.S. companies that have been victimized—with total dollar losses exceeding $740 million. And that doesn’t include victims outside the U.S., or corporate losses that went unreported.

Think this is not a problem in Canada? Think again. The Canadian Anti-Fraud Centre reported that in 2016 alone, online scams accounted for more than 20,000 complaints and more than $40 million in losses by Canadians.

Recently one of our clients fell for a scam and transferred over $80,000.00 to a bogus account in the US.

The CEO spoof: how it works.

The scam is relatively straightforward and to succeed, requires that the cyber criminals acquire critical inside information including: 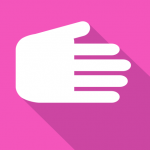 The company’s chain of command. 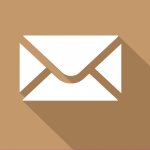 The names and email addresses of employees who have the authority to initiate payments and money transfers. 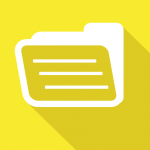 The daily schedule, including planned absences, of the target CEO. 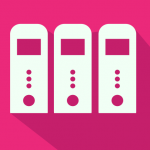 A CEO’s individual communication style. Scammers often email their intended target to learn the target’s unique style. Does the email signature have a particular font? Colour? Logo? Is the salutation and paragraph construction consistent? 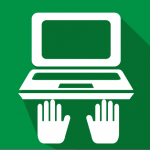 With this information, a hacker can create an email account that looks authentic enough to trick a busy person into opening that mail. If the email has been designed to imitate the CEO or financial director’s style the employee might go further and open an attachment.

If the cyber criminal’s intent is to attack a system, a pdf infected with malware will then begin its inexorable journey through the company data files.

In a CEO targeted attack, however, the fake email is designed to contact anyone authorized to issue a money transfer.  The message will be an urgent request to wire money to a particular financial institution. Since the email address looks legitimate, the employee complies with what appears to be a senior employee’s request.

Not only can hackers use the scam to target a company’s bank account, but they could also use it to obtain sensitive information including bank account numbers, private customer information, and confidential documents.

In this game, knowledge is power. To protect yourself, you have to out-think the bad guys. Here’s how:

Understand that there’s more than one game.

According to Social Engineer, phishing accounts for 77% of all socially based attacks, but businesses targeted in vishing attacks lost $43,000 per account, and individuals targeted through impersonation attacks lost $4,200 on average.

The following are some common social engineering ploys:

Learn how socially engineered attacks work, and why they are so frustratingly effective.

Phishing is constantly evolving to adopt new and more sophisticated forms and techniques.
If you have an emergency, a question, need advice, or are thinking about making a technology change, contact us at Netcetera.